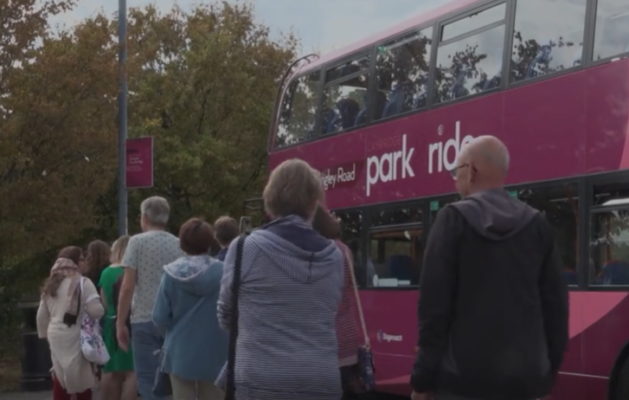 As part of Cambridge County Council’s (CCC) commitment to reduce its carbon footprint and improve air quality, it is looking for smart and effective ways to manage congestion, especially at peak times for journeys in and out of the city, to help improve the environment for residents, workers and visitors.

Previously CCC would be able to tell where people were moving, but couldn’t tell how they were travelling. VivaCity sensors have been installed across the city centre, which has given them the ability to accurately count and classify different transport modes being used. The sensor data also is able to provide accurate journeys in real-time for both pedestrians and all vehicle modes, as well as predict how the traffic network will react in various scenarios in the future.

“Before, we would be able to tell where people were moving, but we couldn’t tell whether they were on a bike, in a car, or whether they were walking. What VivaCity sensors do, is that they give us that granularity.” Dan Clarke, Programme Manager, Smart Cambridge

Sensors have been used to monitor a route between a Park & Ride and the city centre, with the data used to alert drivers to heavy traffic, and also being integrated the local UTMC and fed into VMS signs, encouraging people to use bikes or Park and Ride buses.

This has reduced queueing times and increased the use of active travel and public transport, making the city centre more attractive places for shoppers and supporting the growth of local businesses. 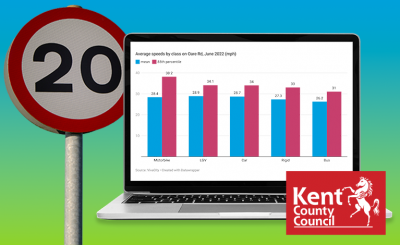 Case Studies
20mph trial evaluation with Kent County Council
Friday, 12 August, 2022
Life in our cities is changing so rapidly that accurate and up-to-the-minute data on urban movement and usage is more critical than ever before.