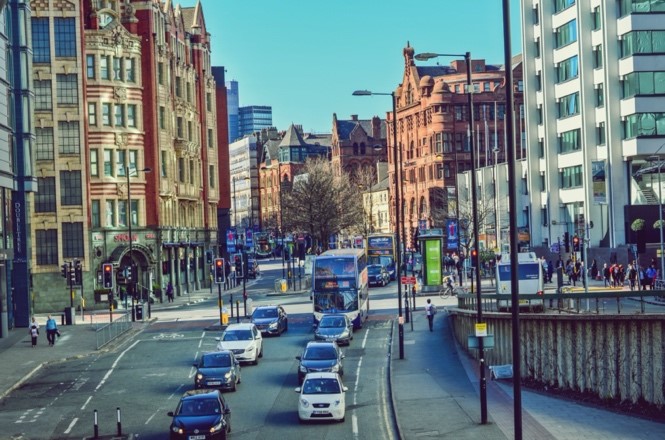 Our CEO Mark and TFGM had a great fireside chat last week at Highways UK 2020, on how they are implementing AI controlled Smart Junctions to optimise the traffic network in Manchester.

The team discussed the recent Smart Junctions project which sees a roll out of AI-controlled ‘smart’ traffic junctions to provide added protection for the increasing number of cyclists and pedestrians in the city during the Covid-19 pandemic.

A little more about the Smart Junctions project

Using sensors with inbuilt artificial intelligence, Vivacity enables TfGM to identify different types of road users at selected traffic junctions, and control traffic lights to allow different users to pass through them as and when required. With more cyclists on the road as people avoid public transport, these ‘smart junctions’ will be able to give priority to non-motorised road users.

Vivacity Labs’ first-of-its-kind AI signal control system first went live early this year, before scaling to simultaneously control three neighbouring junctions in Greater Manchester on Friday September 10th, 2020. This initiative also has the potential to reduce emissions and improve air quality in the Greater Manchester area, as congestion and queuing can be reduced by traffic lights which react to the situation in front of them rather than a timer.

This comes as part of a three-year Innovate UK co-funded programme (alongside Immense Simulations) to use AI to optimise traffic networks. Vivacity Labs has developed an algorithm which is able to adapt quickly to changing traffic conditions and efficiently implement high-level strategies at both local and city-wide scales.

To find out more about our traffic sensors and how we work with other local authorities, click here. 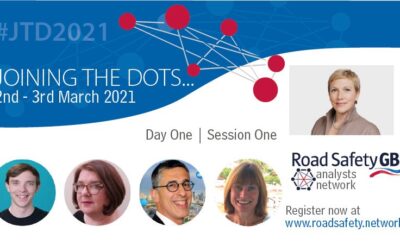 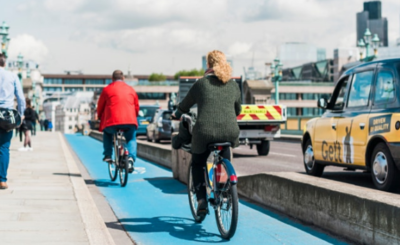 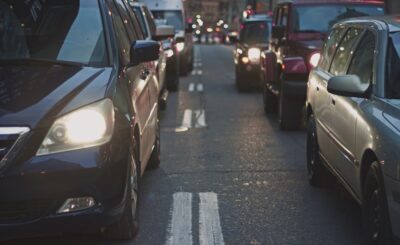 Events
Ricardo Webinar: Life after lockdown – successfully navigating the easing of lockdown
Wednesday, 3 February, 2021
Life in our cities is changing so rapidly that accurate and up-to-the-minute data on urban movement and usage is more critical than ever before.