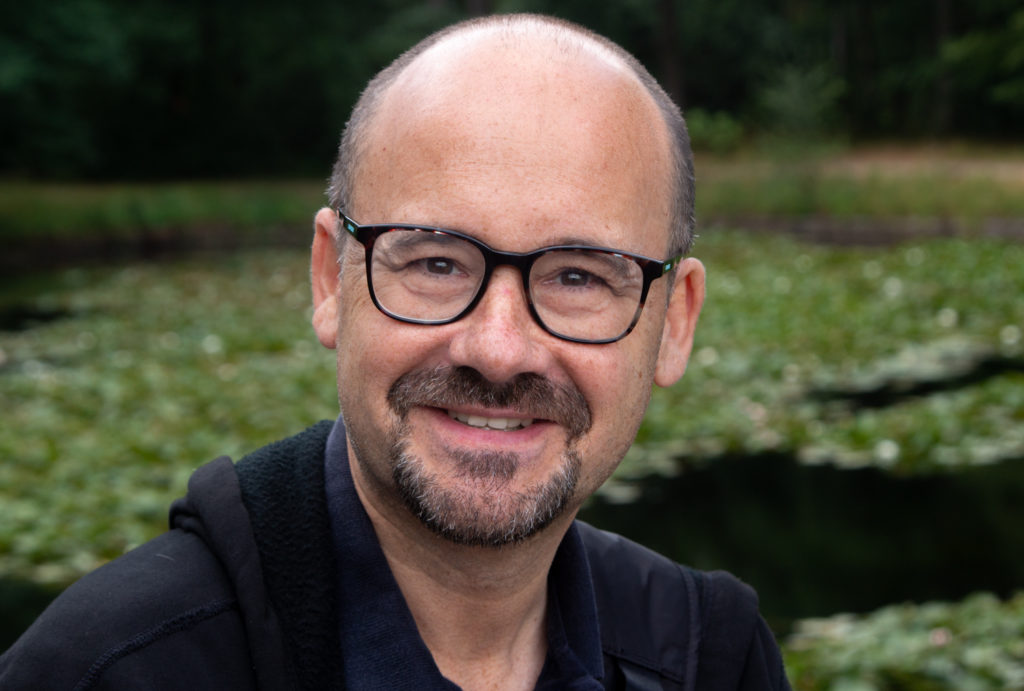 VivaCity are delighted to announce a significant hire with Stuart Berman joining as Chairman for the company.

Stuart Berman has worked in high growth pioneering technology businesses for his entire career. For the last two decades he has run telematics businesses in areas such as traffic data, GPS tracking, road pricing and stolen vehicle monitoring.

Initially Stuart trained and worked as a hardware engineer then moved to a commercial role after completing an MBA at Cranfield. 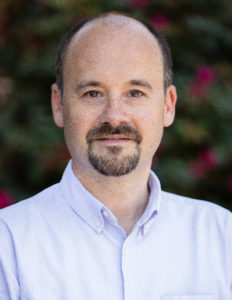 In 1997, Stuart joined Demon Internet Limited, the UKs first ISP where he was commercial Director with responsibility for all revenue-generating activities in both the UK and Europe. After selling out to Thus he started Films2 Limited, a broadband video-on-demand venture.

In 2001 Stuart Joined Trafficmaster and became CEO of the publicly traded company in 2004. In 2010 the management team took the business off the stock exchange with Private equity financing and the business was sold on to Danaher three years later, rebranded under the Teletrac name.

At Danaher he oversaw the European side of the merger of two leading telematics players, Teletrac and Navman wireless and ran the merged business for 5 years deploying multiple products across different geographic locations. During this time the business grew subscribers in double digits each year.

In 2017 Stuart became a board advisor for VivaCity and has been advising the business ever since.

Stuart says “I am delighted to have been invited to become Chairman of VivaCity. I have been working with the founders of VivaCity for a couple of years now and the Intellectual property the team has developed using state of the art AI software and sensor hardware provides a tremendous opportunity to deliver on the promises that have been made about smart citties as they roll out.  I look forward to taking the business through its next phase of development.” News
How we’re working with Authorities to support safer cycling for all
Monday, 26 September, 2022
Life in our cities is changing so rapidly that accurate and up-to-the-minute data on urban movement and usage is more critical than ever before.